Kassym-Jomart Tokayev heard a report on the epidemiological situation, the course of vaccination of the population, as well as on pressing issues of socio-economic development.

Askar Mamin noted the stabilization of the epidemiological situation in the country. He informed that Kazakhstan has moved from the “red” to the “yellow” zone in terms of spreading of COVID-19. The vaccination pace of the population is increasing. 1 million 565 thousand people received the first component of the vaccine, while 460 thousand people got the second. The daily vaccination coverage from April 1 to May 5 have increased by 12.6. Over the past day, about 140 thousand people have been vaccinated in Kazakhstan.

The Prime Minister informed the President about the measures taken to support business. He noted that the use of the “Ashyq” application is actively being scaled in the service sector. To date, the system covers more than 3 thousand business entities and 720 thousand residents of the country.

Due to the sharp deterioration of the epidemiological situation in India, President Tokayev instructed the Government to provide humanitarian assistance to India in the form of 6 million medical masks, 400 thousand respirators, 50 thousand anti-plague suits, and 105 portable artificial lung ventilation devices made in Kazakhstan.

The President was reported on new approaches to the development of mass entrepreneurship and productive employment, the implementation of measures to curb food prices. As part of the antitrust response, the Government is working to prevent price collusion by dominant business entities.

Prime Minister Mamin noted that 23 of the 29 main food products were ensured with the level of food security, while the rest of the market was provided with domestic production of less than 80%. As part of measures to ensure the self-sufficiency of the national economy, 35 dairy farms, 2,200 hectares of orchards, three meat-processing plants, five poultry farms, and four fish farms will be launched later this year.

In addition, the Head of State was informed that the food stabilization funds have been formed, funds have been allocated for a revolving scheme, and a forward purchase has been implemented to ensure food supplies.

The President and the Prime Minister also discussed measures taken to attract foreign investment in the country’s economy.

Following the meeting, President Tokayev instructed not to lose momentum in the rate of vaccination and to keep the process of food pricing under control. The Head of State positively assessed the work of Kazakhstan specialists who managed to ensure the production of the domestic COVID-19 vaccine, which in a short time was registered by the WHO. 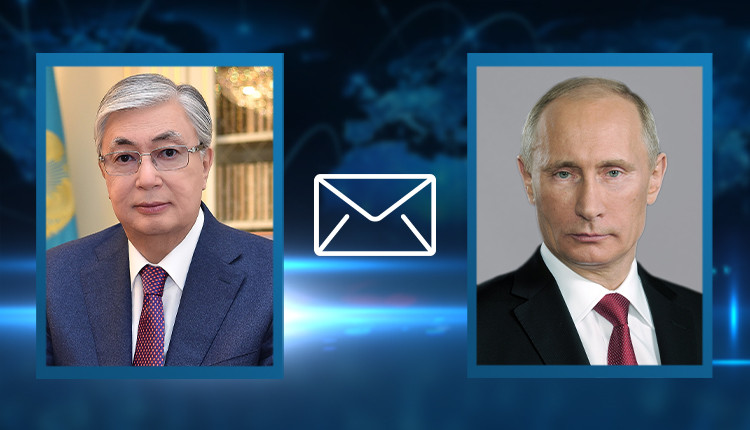